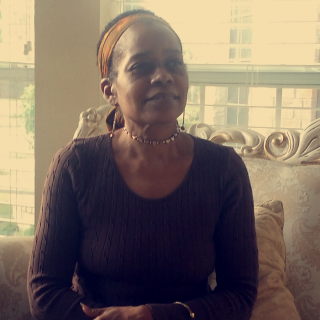 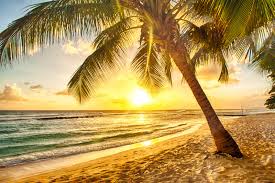 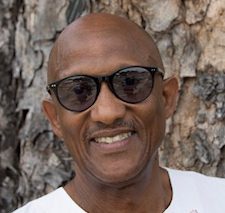 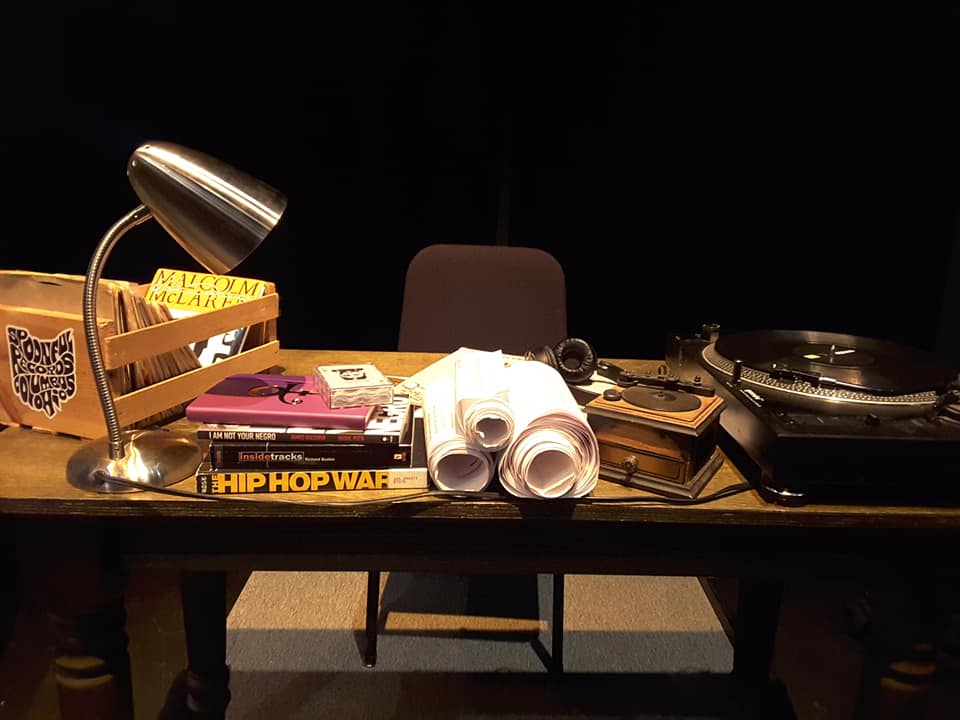 Short story by P. Lewis Henderson When I returned to my dorm that night, I discovered that I’d locked myself out; my keys were still inside my dorm. I helplessly knocked on the door. I could just barely hear my roommate snoring. I decided to spend the night in the only place left open on […] 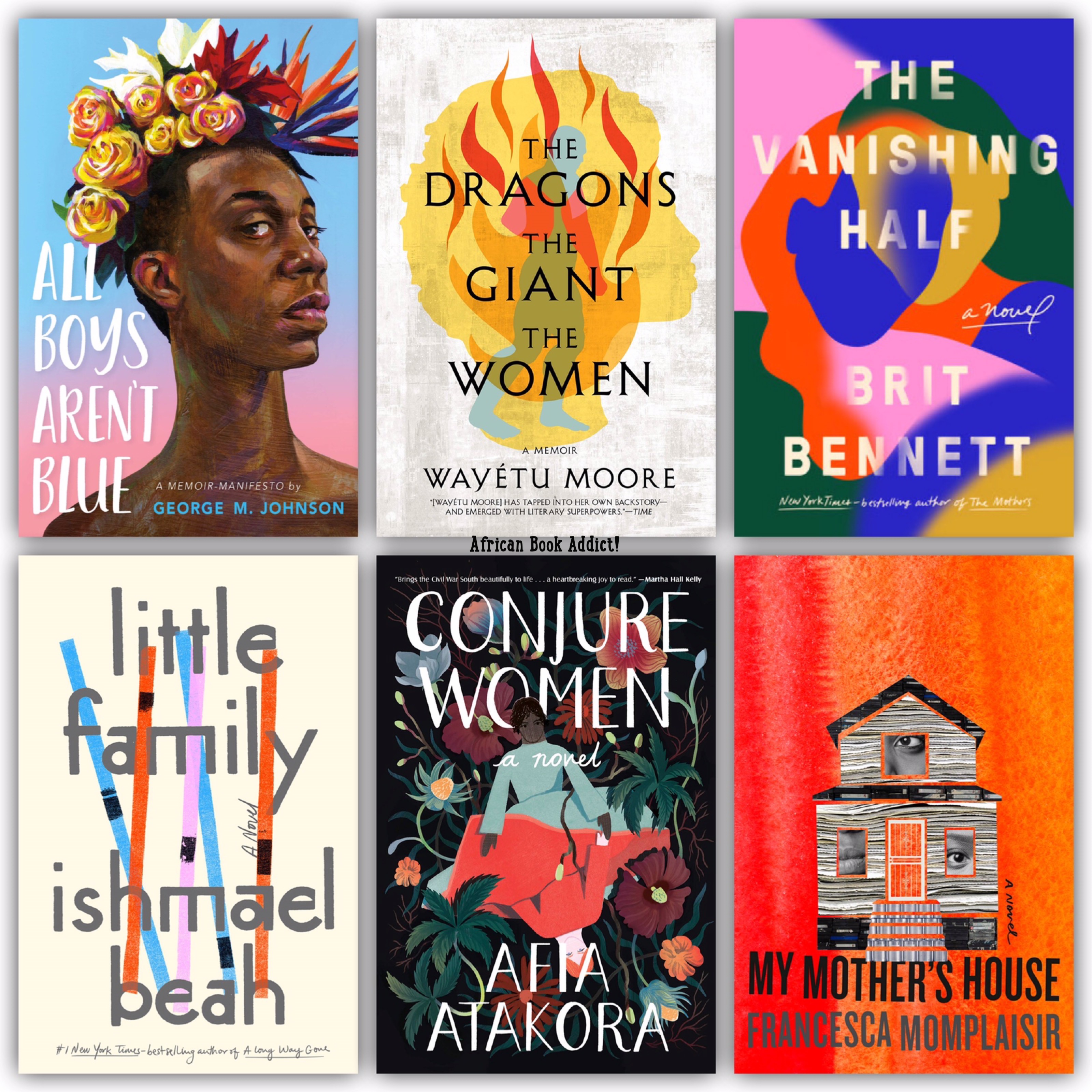 We are currently collecting the stories of fugitive slaves who escaped their masters in Virginia. Our primary source is William Still’s excellent work, The Underground Rail Road (1872). To date, we have collected more than 100 Virginia narratives, which are listed below. You may click on the page number under the Still column to read […]

“..Well is one trip/[chorus] de Caribbean man/on de same ship/[chorus] de Caribbean man/an’ is one race/[chorus, as above]/in de same place …,” are the words that mark the distinctive antiphonal dynamics of a highly popular calypso of some years past, as its Trinidadian performer made an appeal for Caribbean peoples to embrace a heightened intercultural Pan-Caribbean awareness that would be founded upon a greater popular agitation for regional re-federation at the political level.  The question that emerges here, becomes this one: ‘What is this “one trip .. on de same ship,” when it is taken as the animating force that energizes the writings of a James Baldwin placed in conjunction with those of his West Indian peers Kamau Brathwaite and Derek Walcott?’  To a significant extent, the answer, as it applies to these three writer-academic, New World Africans, is, the sea.  For, according to St. Lucian-born poet and playwright Derek Walcott, “The sea is History” (derek walcott: poems  237).  The West Coast of Africa, Brathwaite’s “painfields” of the Caribbean, and the terminal ‘human marketplaces’ of the American southlands, were points that triangulated the European colonial powers’ operation of The trans-Atlantic Slave Trade.  These geographical points also serve to interweave the contemporary voices of these three writers of the Americas, across the abyss of memory within which their common ancestral spirits, in turn war against racial amnesia to awaken their sons and daughters to a purposeful vision for their people’s future.

Geography has always been sympathetic to ‘island-boy’ maroons and runaways like Shabine, whom, as the principal narrative voice within Walcott’s long nation language poem entitled “The Schooner Flight,” has free license to island-hop from “Monos to Nassau” in search of meaningful, self-affirming cultural citizenship and a redefined sense of identity, whilst logging his observations in a diary of poems.  By the time that Shabine the seaman has decided to desert his wife, Maria Concepcion, and quit the Republic of Trinidad and Tobago at the outset of the poem’s third movement, he has “..no nation now but the imagination.” (poems  220).  This mulatto sailor who embodies a Walcott-like persona, is a free spirit, because in the post-colonial modern era, the Caribbean people have wrested ‘sovereign’ control of their archipelago from its former Metropolitan colonial owners.

This liberty of movement exercised by the African of the Antilles “..who love the sea, ..” is almost wholly alien to that African who has been colonized within the Metropole of the United States of America from the “Mayflower’s” advent upon continental shores up to the present time.  In If Beale Street Could Talk, a novel that provides a graphically realistic and grim depiction of the extent to which the cancerous geography of the inner-city landscape both traps and preys upon the often defenceless African American citizen, James Baldwin dons both the tonality and emotional register of a female persona whose empowering love for her boyfriend, Donny, is communicated to the reader as possibly the only force under heaven that can liberate him from the debilitating, death-dealing violence of their Beale Street environment.  The poetry contained within her voice is the pained blues riff that screams against police brutality meted out by racist white officers; that screams against the raw injustice of an economic system that was established so as to exploit Donny’s ancestors, Donny himself, and his progeny for so many ages to come; that rails against Donny’s ‘Holy Roller’ mother who is a religious hypocrite, whilst bewailing the loss of Donny’s alcoholic father who ultimately commits suicide.  Beale Street’s confession, therefore, becomes her transcendent, revitalising love that bears public witness of her soul’s militant affirmation that her man shall live.  Only this “terrible cry” (to use a Baldwinesque construct) can save Donny from the hell that America has prepared for any black manchild’s consciousness from his day of birth, onwards.  At the novel’s conclusion, she carries — both exultantly and defiantly — the physical legacy of Donny’s refusal to be extinguished as a human being; that is, their unborn child that is thriving within her womb, even whilst Donny is held captive in prison.

Walcott has Shabine’s soul find a degree of solace and rest in the riches that he (Shabine) finds bestowed upon him by the primordial beauty of the Caribbean landscape.  His long poem’s concluding line states: “Shabine song to you from the depths of the sea.”  The symbolic viscerality of Shabine’s song that is rooted in the legacy of history, finds a harmonizing element in the life-giving insistency of Donny’s girlfriend’s witness, which, like a gospel shout that revitalizes both its bearer and its receivers, thunders upward from the deepest recesses of her soul.

This writer aspires to acquiring an informed, holistic, and creative literary vision that would seek to reconcile its attraction to works that, on a surface level of interpretation, are seemingly as diverse as the the writings of James Baldwin and Derek Walcott.  It is the unifying groundswell of history’s legacy to the New World African in the power of the sea, that must define the scope and character of his future contributions to a wider human culture.  In his essay entitled “The Caribbean: Culture or Mimicry”, Walcott addresses the primacy and vitality of this ongoing contribution in the following words: “..it is the black [man] who energized that [i.e., American] culture, who styles it, just as it is the black who preserved and energized its faith.  The most significant experience in America’s recent past is this revolution …(Walcott: “The Caribbean: ..”  26).  Within the context of the cultural ethos that is defined above, I, too, like these three writers, am an American.